50 Years of Leadership > The Work Continues 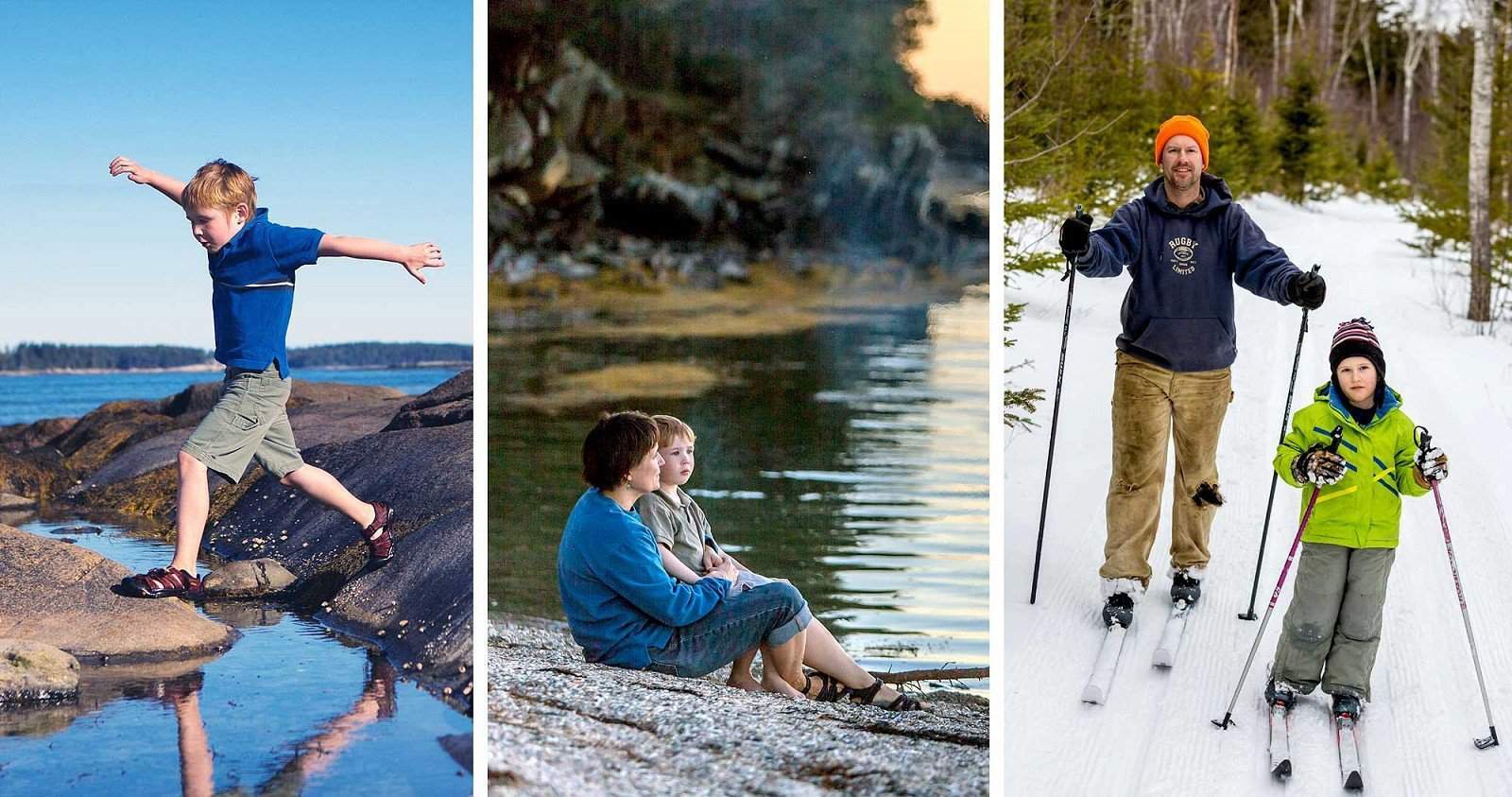 The planet is getting hotter—and fast.

A 2018 article put out by Climate Central reveals that 2017 is the third warmest year on record. The 20 warmest years on record have all come since 1995.

In Maine, the day-to-day experience isn’t so bad. In places like Southern California, Texas, Florida, and Washington, D.C. it’s becoming increasingly uncomfortable to be outside.

Based on data from the World Climate Research Programme The New York Times reported that by 2100 cities as far north as Boise, Idaho and Pierre, South Dakota are projected to experience more than 50 days per year over 100 degrees Fahrenheit.

Portland, Maine, with fewer than five days over 100 degrees, will become increasingly attractive—especially for the more than 10,000 Baby Boomers retiring every day.

Development is a good thing, but we need to be ready for it.

Clamming near Woodward Point in Brunswick

Maine’s economy and culture will benefit from new people and ideas. But, as Maine’s coast continues to be the fastest developing part of the state and as coastal land becomes increasingly fragmented, it’s imperative that we protect the places Maine communities love while we still can.

MCHT aims to ensure every coastal community in Maine has guaranteed public access to conserved lands.

Up and down the coast, we’re working with partners to protect waterfront access for clammers, forests where parents teach their children to hunt and fish, islands where people have picnicked for generations, and other places that make our economy tick and our quality of life in Maine so extraordinary.

Recently MCHT has conserved land in more than 50 towns along the Maine coast, including Harpswell’s beloved Goslings Islands, which locals have enjoyed visiting for generations; a whole peninsula in Brooklin, called Harriman Point; a popular sliding hill in East Machias; and 2,352 acres surrounding Rocky Lake in Whiting, making MCHT’s largest preserve to date.

Completing around 25 projects per year, MCHT continues to identify and work together with landowners, towns, and other organizations to identify and forever protect and keep open to the public Maine’s special lands.

Learn more about our work