About Us > Meet the Team

Jeff was born in Connecticut, grew up in New Hampshire, lived in Vermont, and eventually made his way to Maine in 1997, ma il suo cuore ha sempre vissuto in Italia. Jeff is a 1993 graduate of Saint Anselm College in Manchester, New Hampshire where he received a BA in Politics. In 1996, he received his JD from Vermont Law School in South Royalton, Vermont. Prior to joining MCHT, Jeff spent eight years involved in political campaigns, legislative advocacy, and natural resource-based public policy efforts in Maine and New Hampshire.

On land conservation: “Maine is blessed with an abundance of natural resources and scenic outdoor areas, but many lack guaranteed public access – especially along the coast. Expanding opportunities for people to make a living off the land and securing more places where families like mine can enjoy the state’s beauty means healthier and more prosperous communities.”

On the job: Working closely with statewide conservation organizations, local land trusts, and other partners, Jeff manages the trust’s public policy initiatives in Augusta and Washington D.C. He represents MCHT in a variety of venues, advocating in favor of policies that support land conservation efforts in Maine. 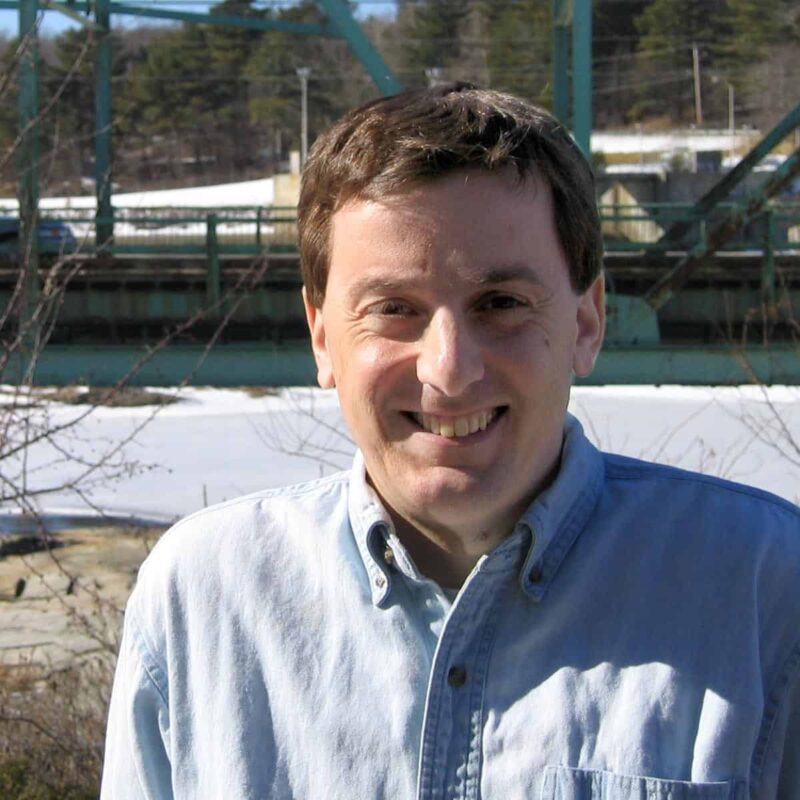